A Concert full of passion and enthusiasm 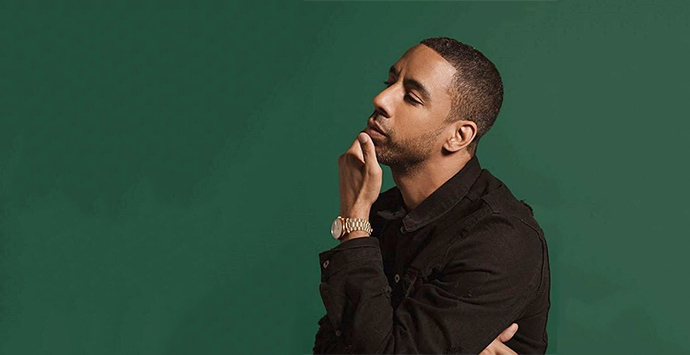 I still vividly remember the moment I learned that Ryan Leslie was embarking on a tour through Europe and that he was going to perform in Amsterdam, the city I currently call my home base: I was in some random supermarket waiting in line, looking at my phone and for upcoming concerts in my city and there it was: the announcement that he would give a concert at Melkweg on 11 October 2017. Internally screaming with joy, I almost dropped my phone and started doing a supermarket-version of my happy cabbage-patch dance. People were looking at me most likely thinking I was crazy but I could not have cared less: Ryan Leslie is one of my all-time favorite musicians. His music is the soundtrack to some major phases in my life, especially the period I studied Hip-Hop dance in New York City: I would get up, head towards Broadway Dance Center and bang his music in my headphones on my way there. In class, I would dance to his songs, then listen to his music on my way home and then dance to his music in the clubs later at night when going out with my friends. Whenever I think back to these days in New York, Ryan Leslie’s music pops in my head. But there is more: He was also the soundtrack to one or two really bad heartbreaks. His music and lyrics significantly helped me deal with and get over them.

But back to the supermarket-happy-dance situation: I knew right there and then; there was no moment of hesitation our doubt: I had to see Ryan Leslie perform in Amsterdam. Work, shmork, busy, musy etc.: I would be there. No-one and nothing would stop me from going there. When the big day came, I was very excited and full of anticipation. I was counting the minutes until I could finally see him do his thing on stage. My friend, who I had met in Berlin, was visiting, so I took her with me (There was no way we would do anything else but go to Ryan Leslie’s concert that evening. After the concert she actually thanked me for hours for having brought her. You are welcome Nicky; I told you he was “the bomb.com”). Before the beginning of the concert the audience was already fired up, as the venue was playing Ryan Leslie’s songs and tracks he had produced.

Then the big moment came and Mr. Leslie entered the stage: The crowd went ballistic. Everyone started screaming and jumping up and down with excitement. A very suave and laid-back Ryan Leslie said a couple of welcoming words and then did his magic: He mesmerized the audience with his voice and his music and displayed 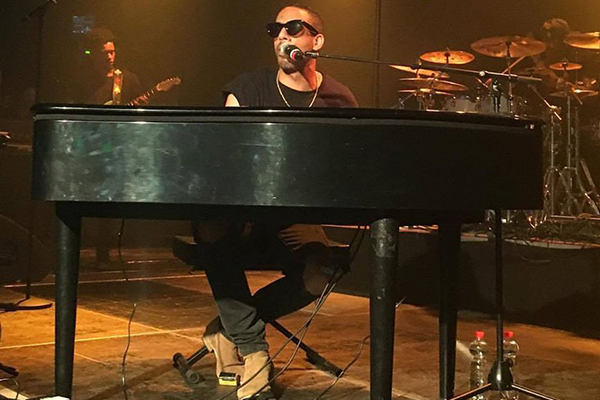 his mastery of the piano. He interacted with the crowd throughout the whole concert and singled out some fans in the audience that had caught his attention, such as one specifically loud fan, who seemed to know every single word of Ryan Leslie’s songs and a little boy, who knew all the lyrics and busted moves like there was no tomorrow, a little Ryan Leslie in the making. From beginning until the end there was not one minute of awkward silence, vibe dips in the audience or unexpected technical issues, etc. He performed all the songs the crowd loves so much and had come to hear and refused to leave the stage until he had played all of his big bangers - thank you for that Ryan; True passion, obviously, and finally someone who is not just all about the money but REALLY about the music. Even though the organizers kindly asked him to wrap it up over and over again - as the concert was scheduled to end at 11 pm, Ryan Leslie was not having it: He came to give the audience what they had come for and would not leave the scene before he had done so. I found this gesture very touching: I am so tired of artists leaving the stage with not more than “thank you” and “goodbye” once they have played their set and have fulfilled whatever had been agreed on in a contract with the venue. Ryan Leslie obviously lives for what he does: Full of passion and enthusiasm he enchanted the crowd with his voice, smooth as butter and full of emotion, and his incredible musicality and mastery of the piano. At his point I would also like to compliment the musicians on stage with Ryan Leslie: their soli blew me away: Gabe Lambirth (guitar), Keith McCray (drums) and John Young (bass). After more than two hours of Ryan Leslie on stage at Melkweg, I walked home on clouds. This is what I had come for. // 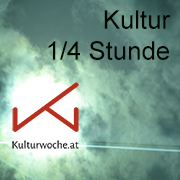 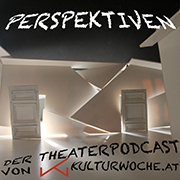 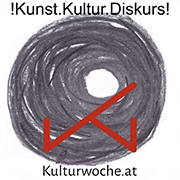